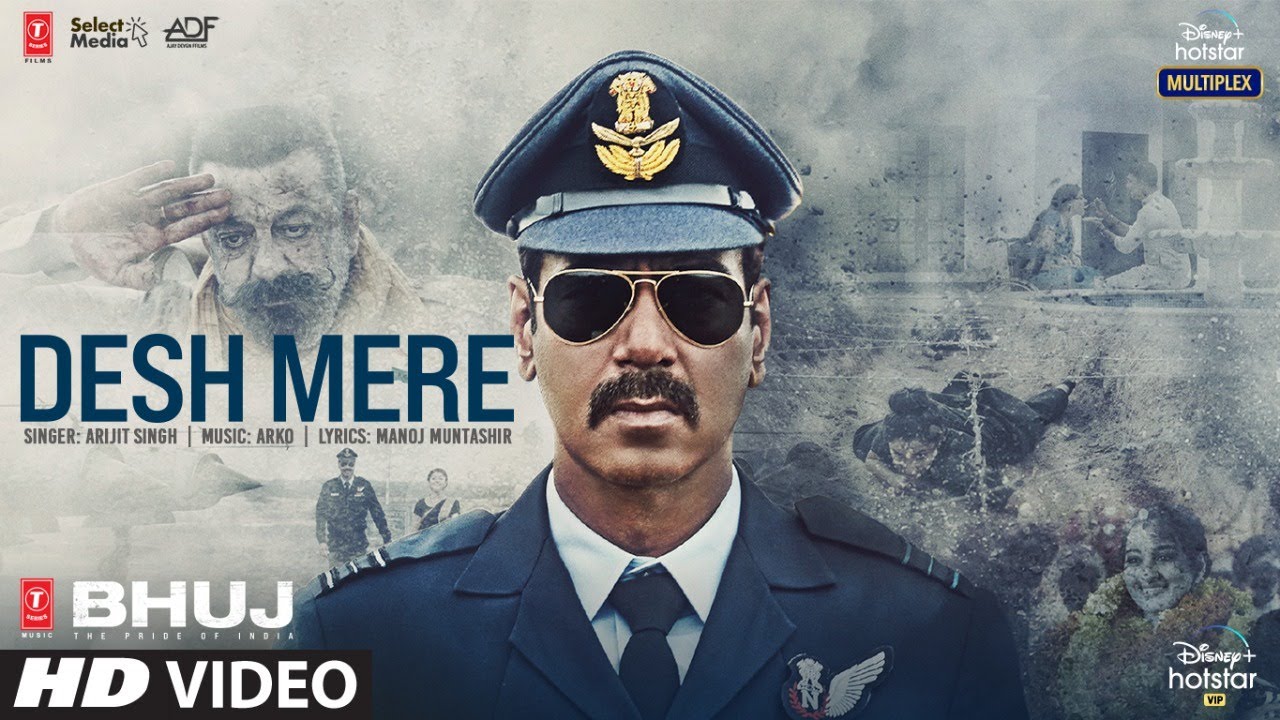 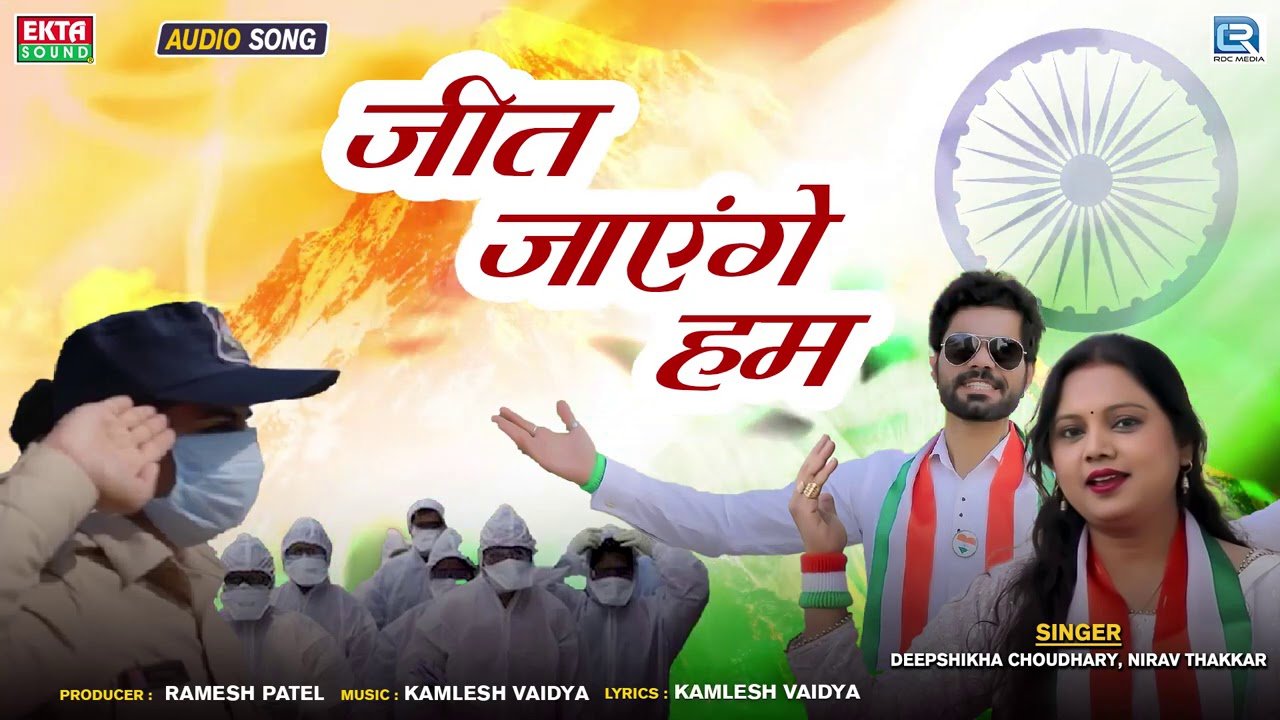 Presenting ‘Jeet Jayenge Hum’ song lyrics from the album ‘Jeet Jayenge Hum’ in the vocals of Deepshikha Choudhary and Nirav Thakkar. The music is composed by Kamlesh Vaidya, and lyrics penned by Kamlesh Vaidya. Starring Deepshikha Choudhary and Nirav Thakkar, released by Ekta Sound in the year 2021. Enjoy all the latest and old Hindi … Read more 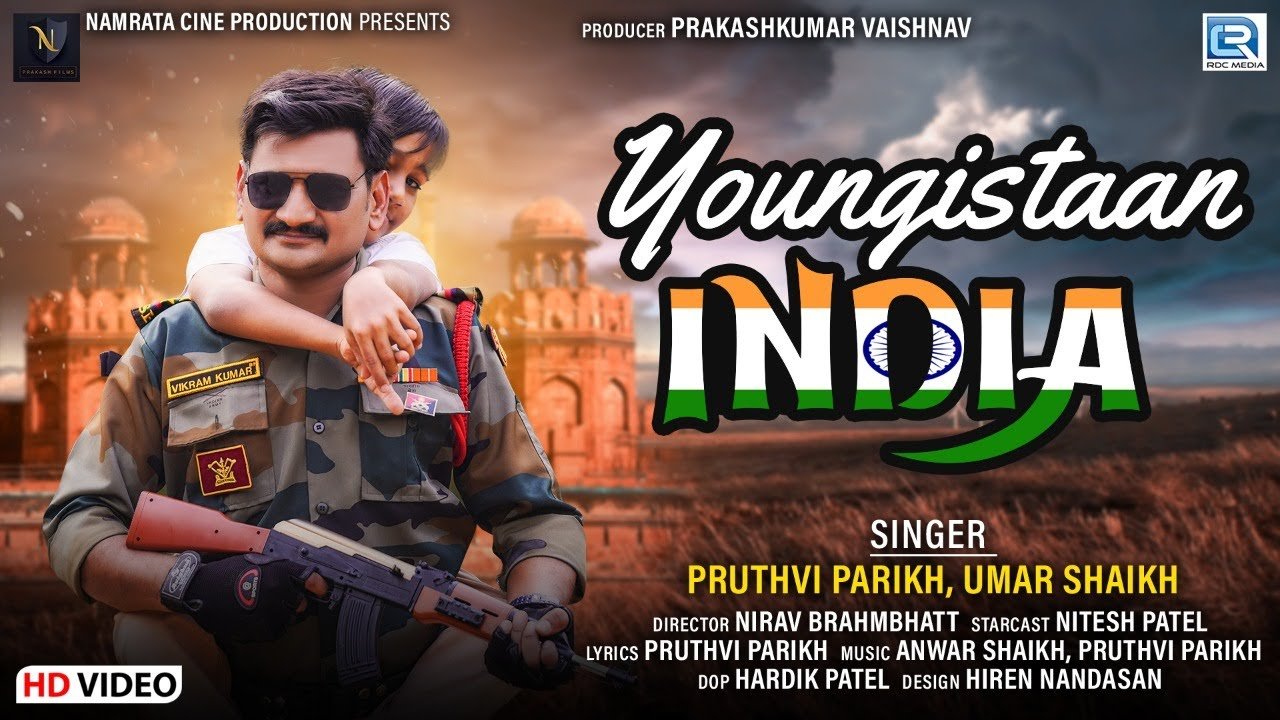 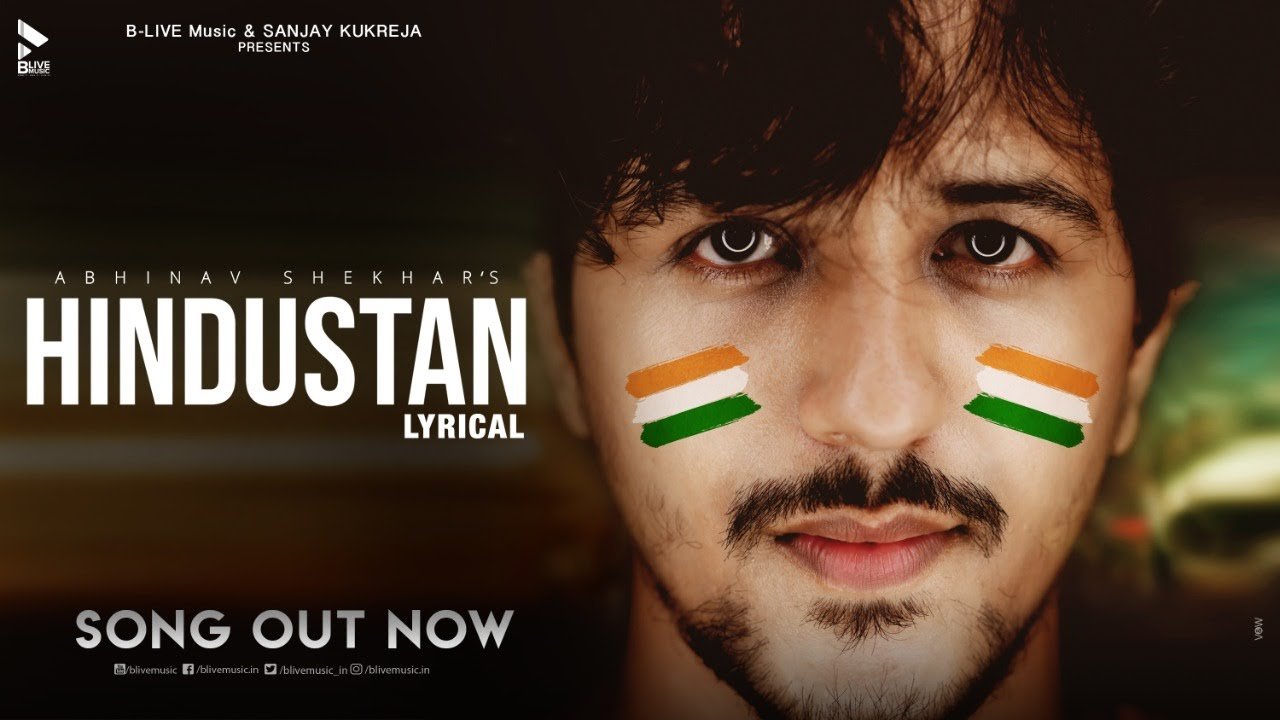 Presenting ‘Hindustan’ song lyrics from the Album Name ‘Hindustan’ in the vocals of Abhinav Shekhar. The music is composed by Aditya Dev, and lyrics penned by Abhinav Shekhar. Starring (none) released by BLive Music in the year 2021. Enjoy all the latest and old Hindi Patriotic songs lyrics only on LyricsLobby. LYRICS IN ENGLISH Hindustan..! … Read more 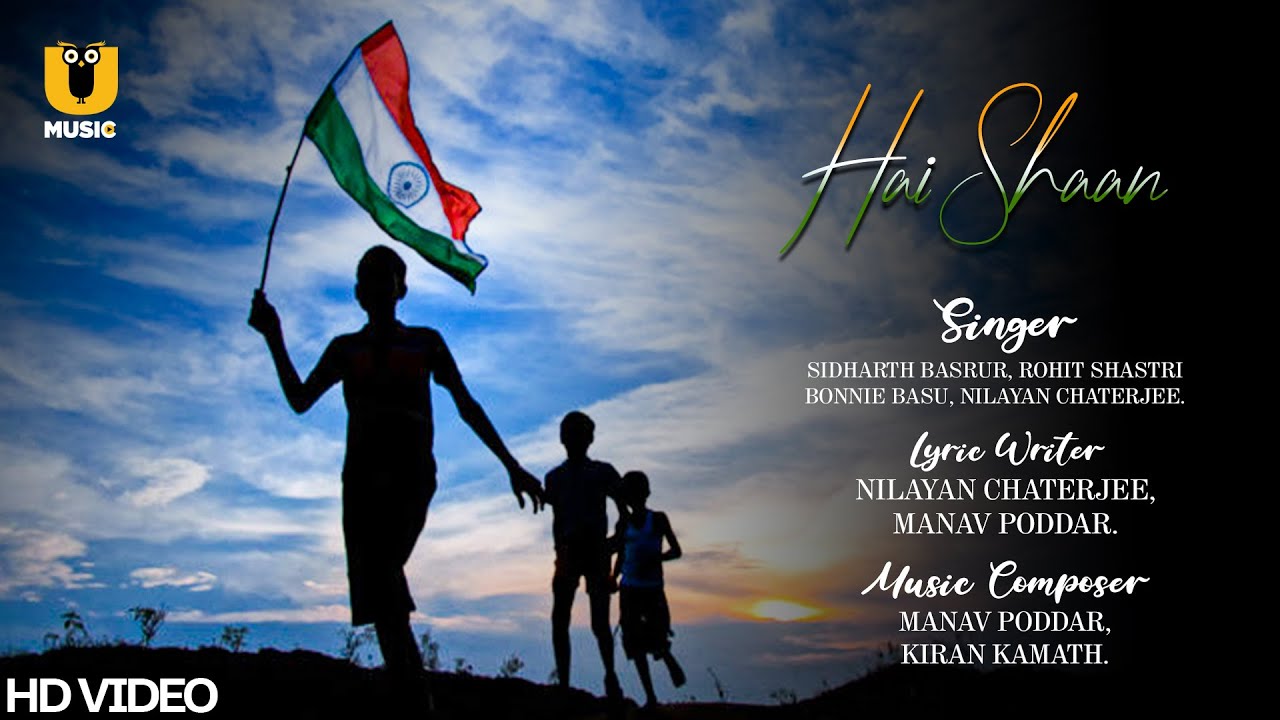 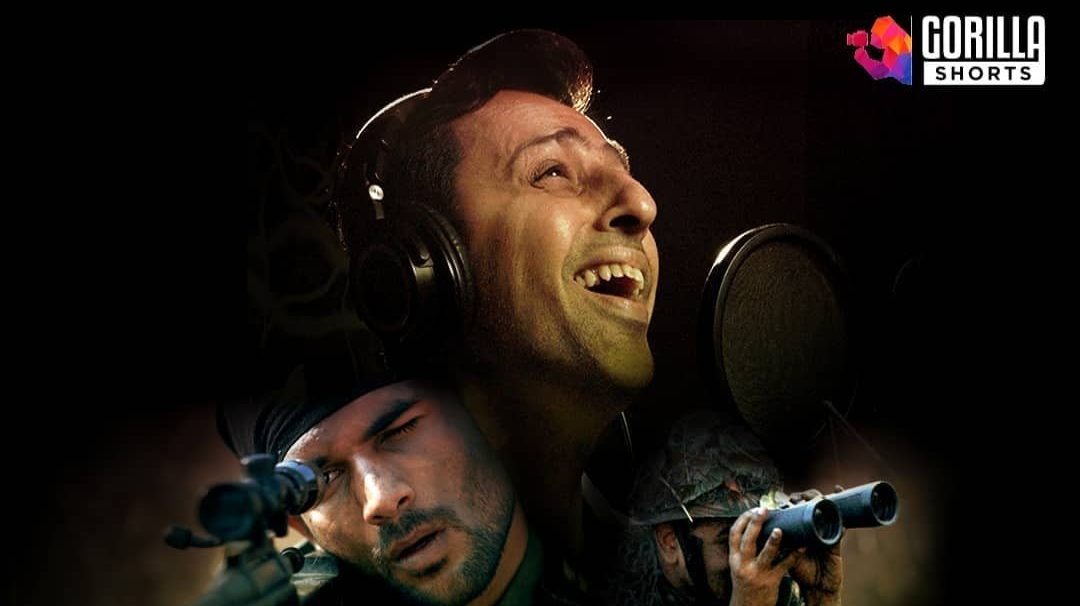 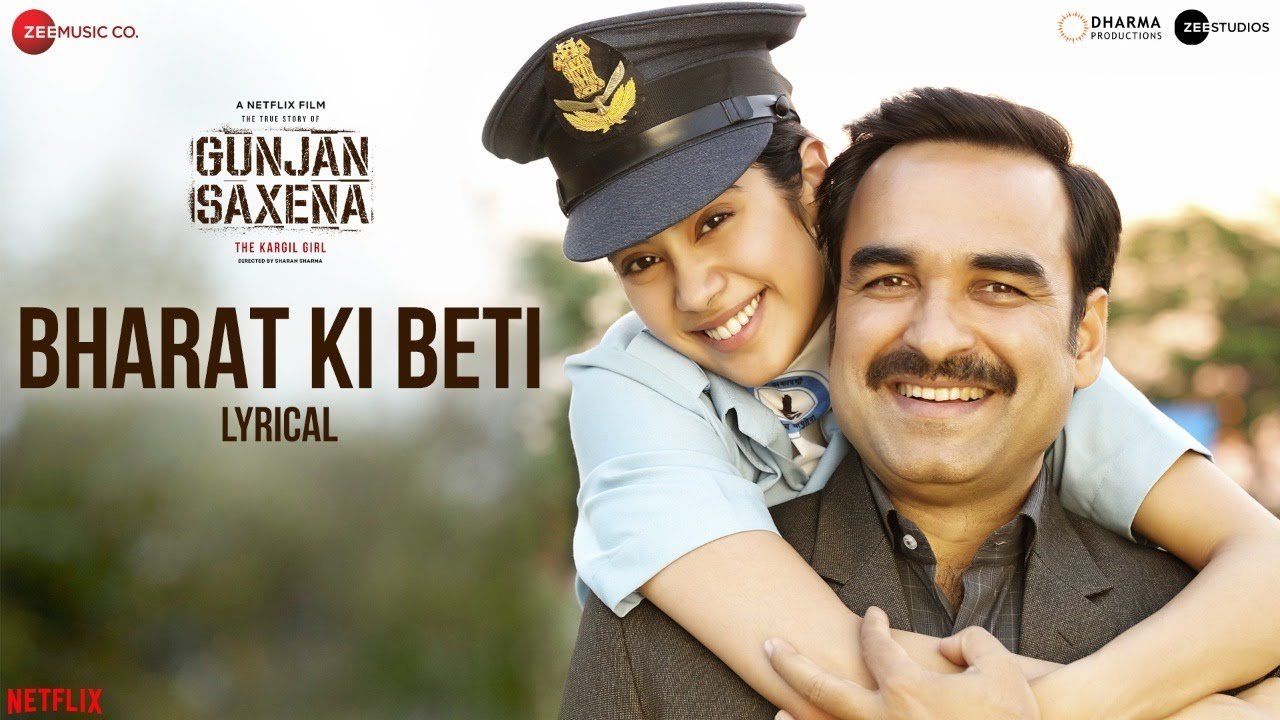 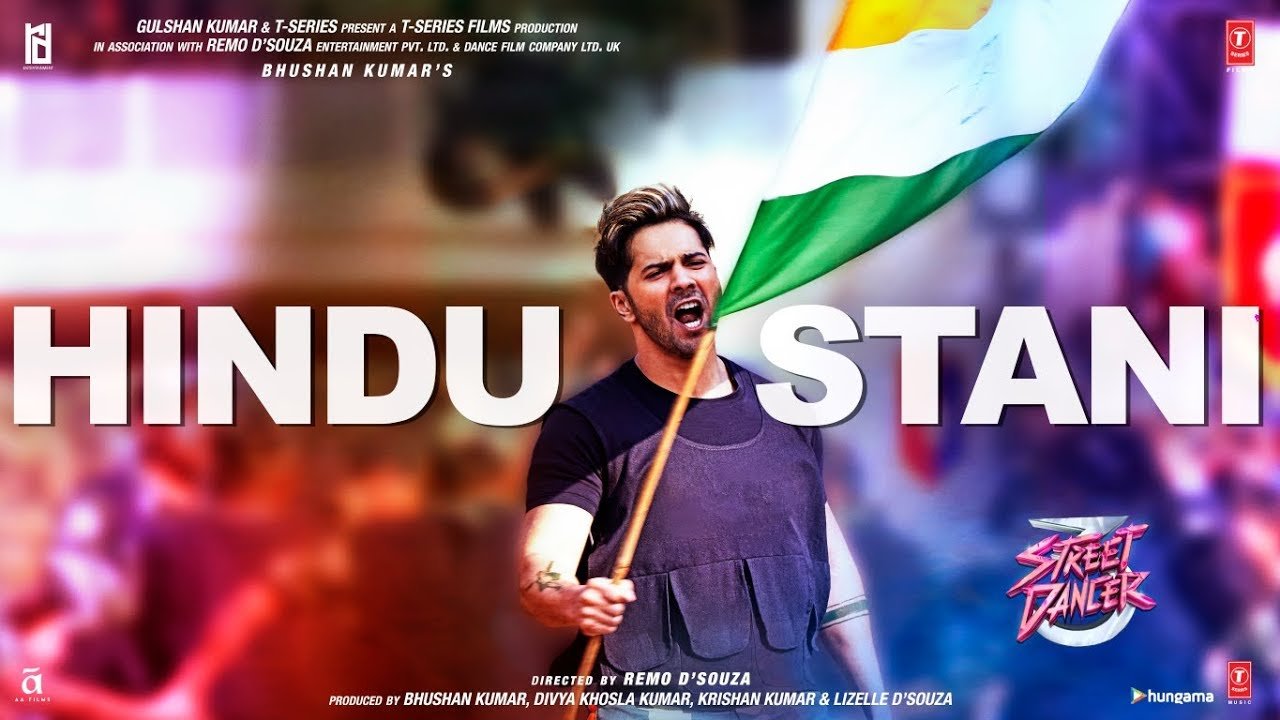 Presenting ‘Hindustani’ song lyrics from the Bollywood movie ‘Street Dancer 3D’ in the vocals of Shankar Mahadevan and Udit Narayan. The song is composed by Harsh Upadhyay and lyrics penned by Sameer Anjaan. Starring Varun Dhawan,released by T-Series in the year 2020. Enjoy all the latest and old Hindi Patriotic songs lyrics only on LyricsLobby. … Read more 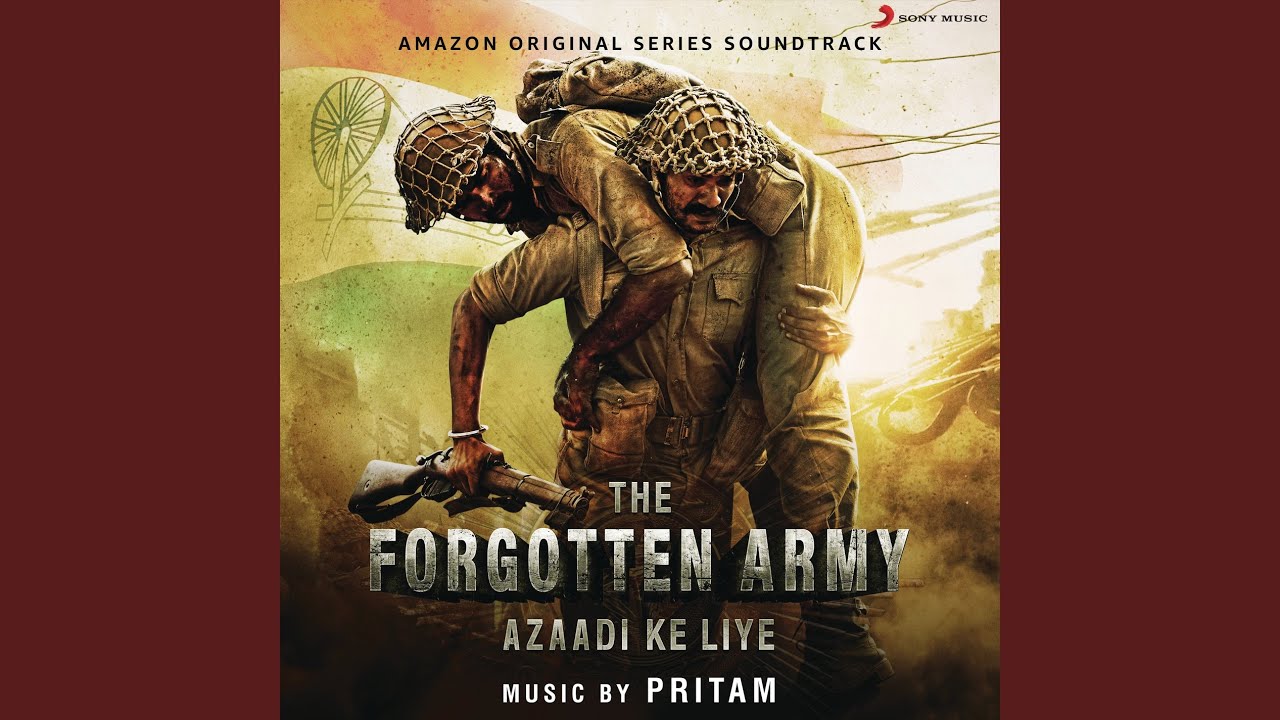 All the media images, videos, and texts listed on-site and its associated channels are the property of their respective owners, and it’s published for general information purposes only.